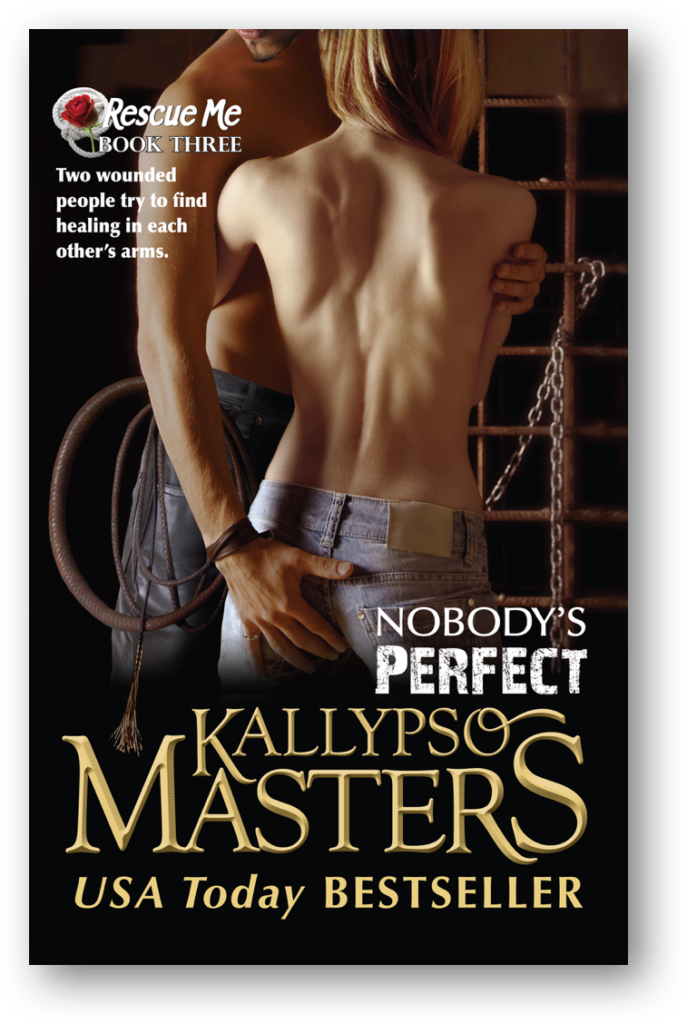 Savannah/Savi escaped eleven years of abuse at the hands of her father and finally made a safe life for herself and her daughter. But when her father once again threatens her peace of mind—and her daughter’s safety—Savi runs to Damian Orlando for protection. Eight years earlier as Savannah, she shared one perfect day with Damian that changed both their young lives and resulted in a secret she no longer can hide. But being with Damian reawakens repressed memories and feelings she wants to keep buried. After witnessing a scene with Damian on Savi’s first night at his private club, however, she begins to wonder if he could help her regain control of her life and reclaim her sexuality and identity.

Damian, a wounded warrior, has had his own dragons to fight in life, but has never forgotten Savannah. He will lay down his life to protect her and her daughter, but doesn’t believe he can offer more than that. She deserves a whole man, something he can never be after a firefight in Iraq. Damian has turned to SM to regain control of his life and emotions and fulfills the role of Service Top to “bottoms” at the club. However, he could never deliver those services to Savi, who needs someone gentle and loving, not the man he has become.

Will two wounded survivors find love and healing in each other’s arms?