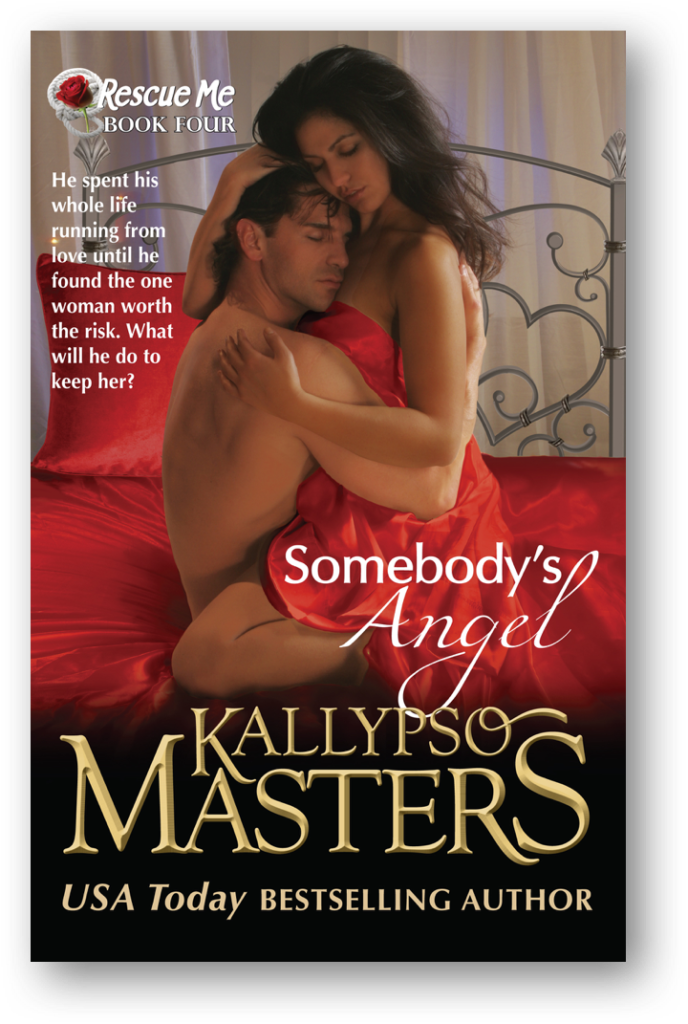 When Marc d’Alessio first rescued the curvaceous and spirited Italian Angelina Giardano at the Masters at Arms Club, he never expected her to turn his safe, controlled life upside down and pull at his long-broken heartstrings. Months later, the intense fire of their attraction still rages, but something holds him back from committing to her completely. Worse, secrets and memories from his past join forces to further complicate his relationships with family, friends, and his beautiful angel.