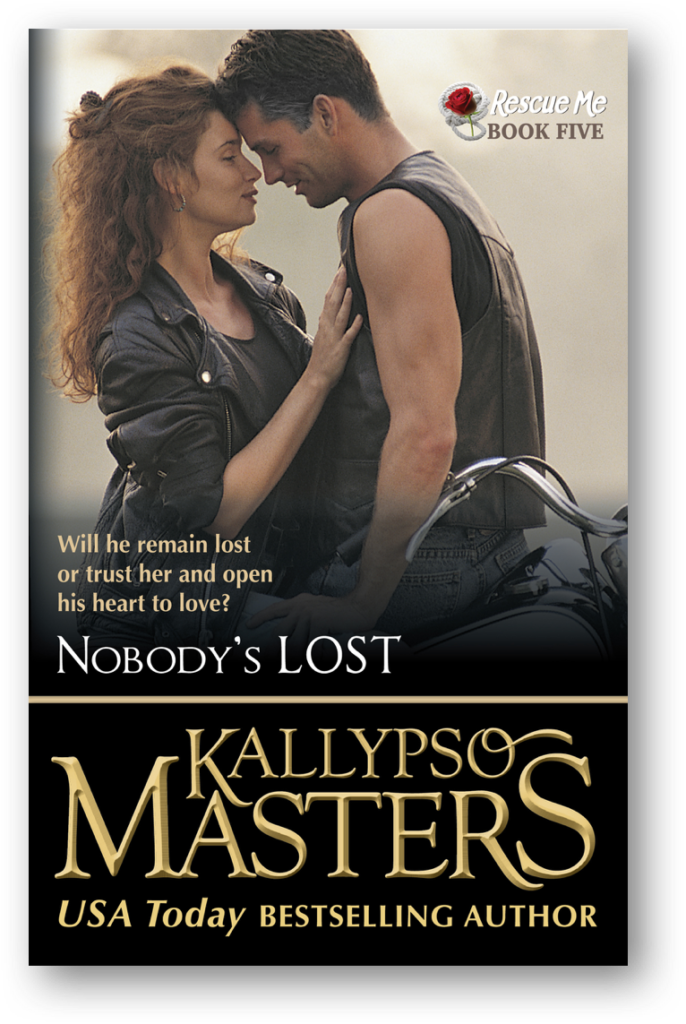 Nobody’s Lost can be read as a standalone novel and new entry point into the Rescue Me Saga.