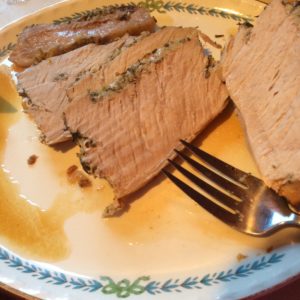 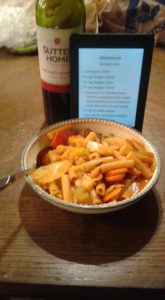 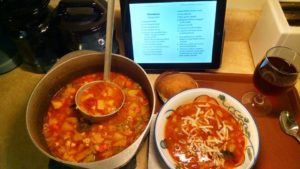 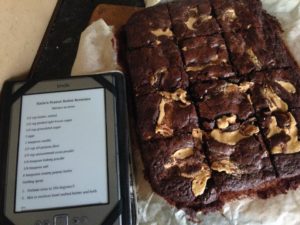 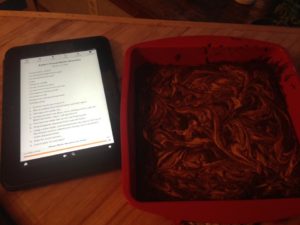 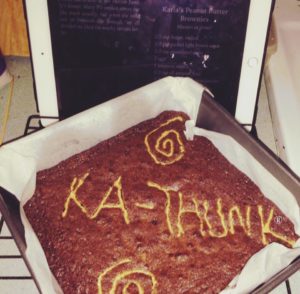 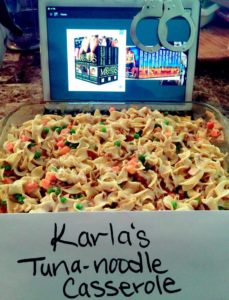 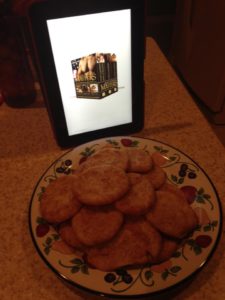 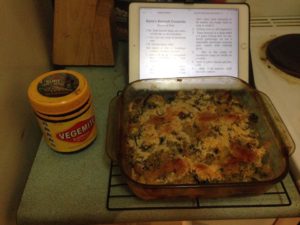 Liked it? Take a second to support Kallypso Masters on Patreon!